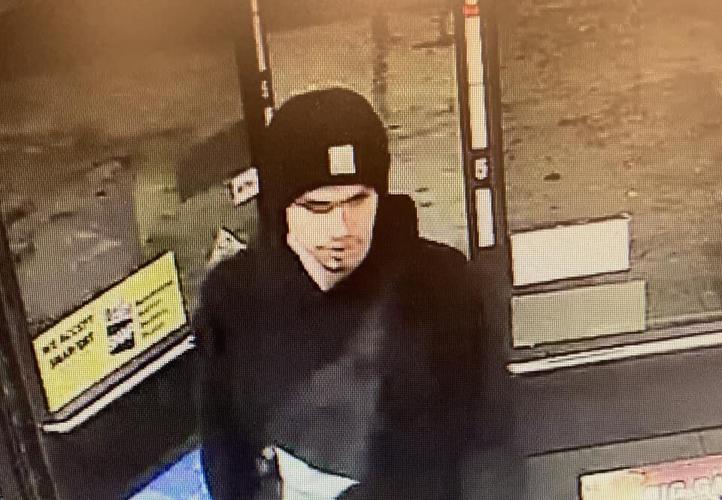 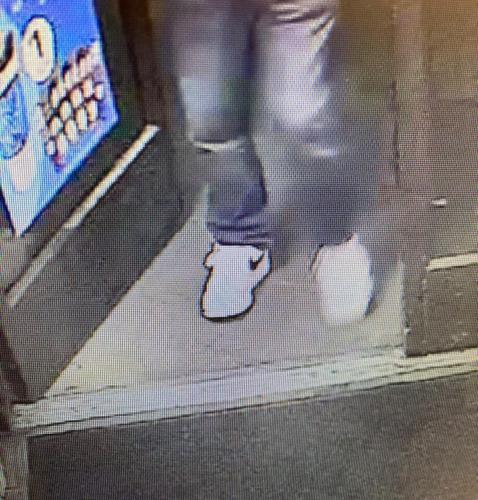 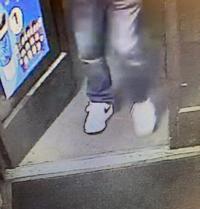 At least three people are dead following an overnight shooting in Yakima, Washington according to Yakima Police Chief Matt Murray.

At least three people are dead following an overnight shooting in Yakima, Washington, according to Yakima Police Chief Matt Murray.

The Yakima Police Department is responding to an area along West Birchfield Road "related to the early morning homicides," police told CNN Tuesday.

In a Facebook post, the police department said the "presumed homicide suspect is Jarid Haddock, a 21-yr-old, Yakima County resident."

Authorities urged, "If seen, call 911 immediately, do not approach. The suspect is considered armed and dangerous."

The Yakima County Sheriff's Office announced road closures in the area but did not say if they were related to the shootings.

"We are closing some roads in the East Valley Area for an undetermined amount of time," their tweet said.

Speaking to CNN Tuesday, Murray said the suspect pulled into the ARCO/ampm gas station and "tried to get into the lobby," but found the doors were locked.

"He then walked across the street to the Circle K," Murray said. "As he's walking into the store he pulls out his gun and there are two people getting food and he shoots them." Both people died, Murray said.

The suspect then walked out of the store and shot another person, who also died.

Murray said the suspect went back across the street to the ARCO/ampm gas station and shot into a car and drove off.

Police have not confirmed who the car belongs to but believe it could be the suspect's. His identity and location are unknown at this time.

Justin Bumbalogh, who was working at Elite Towing and Recovery, said he was half asleep when he heard some gunshots. Police said the shooting occurred around 3:30 a.m. local time.

Bumbalogh said he heard around nine gunshots and remembered a distinct gap between the two series of shots.

Police responded shortly after the gunshots, he said.

"It appears to be a random situation," Murray said. "There was no apparent conflict between the parties -- the male just walked in and started shooting."

Murray said his department has video from the scene and will release photos of the unknown suspect shortly.

"We are working on leads and have strong leads now," Murray told CNN.

FBI Seattle Field office Steve Bernd told CNN that they are aware of the incident and are in contact with Yakima Police in case they request assistance.

SEND US YOUR NEWS TIPS

Can you change from a night owl to an early bird? Here's what sleep experts think

Officials in Buffalo, New York, face questions about storm planning and response as harrowing accounts emerge of death and survival