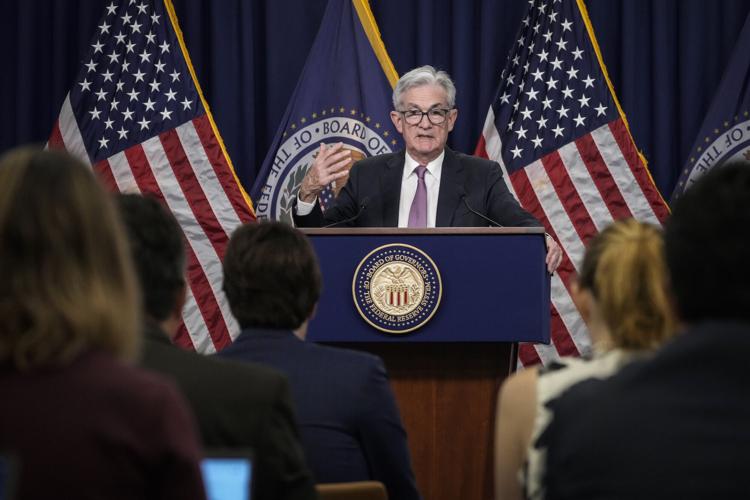 U.S. Federal Reserve Board Chairman Jerome Powell is pictured here at a news conference in Washington, DC, on July 27. 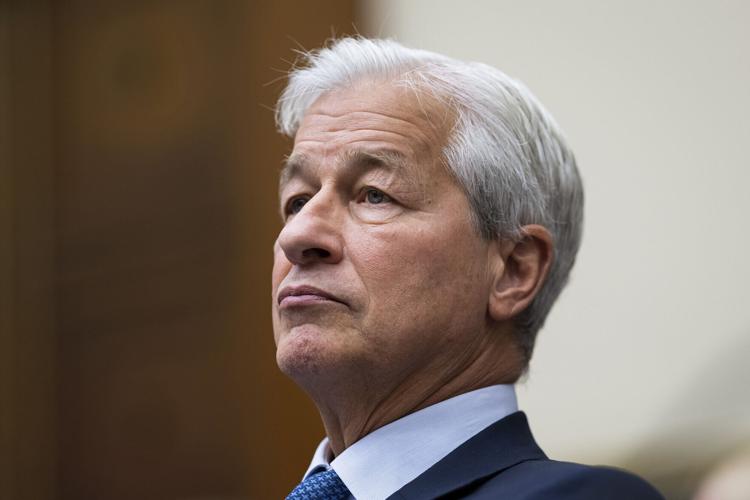 U.S. Federal Reserve Board Chairman Jerome Powell is pictured here at a news conference in Washington, DC, on July 27.

Warren began her line of questioning by asking how many instances of fraud had been reported to his bank from customers using Zelle, a popular payment platform jointly owned by a number of banks including JPMorgan.

Zelle, Warren said, has helped boost bank profits while "defrauding" customers out of at least half a billion dollars. Consumers sent $490 billion through Zelle in 2021, of which an estimated $440 million were lost through fraud and scams, according to Early Warning Services, Zelle's parent company.

Warren said she had reached out to JPMorgan and other banks in July for an answer but had been "stonewalled" and received no information.

Dimon said, "I deeply apologize if we didn't give you the numbers you asked for."

The amount of fraud for the service, he said, is "relatively small." When Warren pressed for specific numbers, Dimon promised to get them to her by the end of the day.

"Terrific," Warren said. "We'll get it by the end of the day once nobody's here to talk about it."

She also said that when a customer falls victim to fraud on the platform, they're largely left to deal with the repercussions on their own.

A JPMorgan spokesperson disputed the notion, saying in an email that "we reimburse customers for unauthorized transactions reported in a timely manner, and also reimburse for transactions where the consumer is fraudulently induced into providing account access credentials that are then used by a bad actor to make a payment."

This isn't the first time Warren has gone head-to-head with Dimon. Last year, Warren called Dimon the "star of the overdraft show" and accused him of prioritizing profits over struggling Americans. "Your bank, JPMorgan, collects more than seven times as much money in overdraft fees per account than your competitors," she told him.