The companion bill's goal is to improve the chances both chambers of Congress will back making Fort Wayne's Smith Field the museum's site.

The museum would be privately financed and include aircraft displays, interactive exhibits, photography displays, a gift shop and a cafe.

Commercial airmail service started at Smith Field in 1930 - then known as Paul Baer Municipal Airport. Both Baer and Art Smith were celebrated pilots from Fort Wayne who died in plane crashes while delivering mail.

(Copyright 2018 The Associated Press. All rights reserved. This material may not be published, broadcast, rewritten or redistributed.)

A middle schooler was insecure about his haircut. So his principal fixed it himself instead of disciplining the boy for wearing a hat

Temperatures over 60 means taste of spring in Fort Wayne 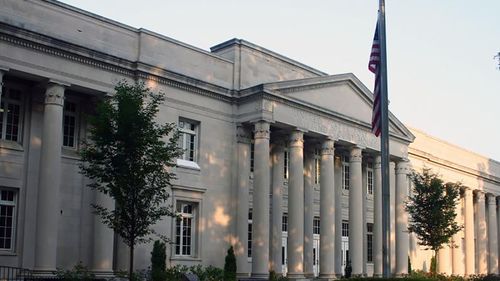