50 people arrested in California during mission against sex crimes 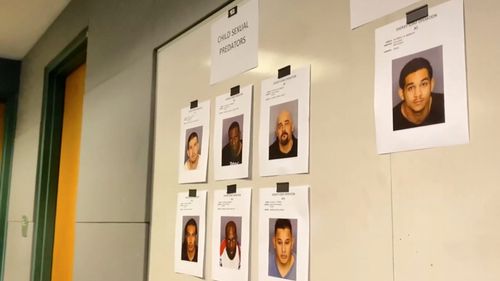 A week-long mission against sex crimes in San Joaquin County, California has resulted in the arrest of 50 people, authorities say.

LATHROP, Calif. (KOVR) -- A week-long mission against sex crimes in San Joaquin County, California has resulted in the arrest of 50 people, authorities say.

It was one of the biggest operations against sex crimes in the county, the San Joaquin County Sheriff’s Office says.

In total, 50 people were arrested over the week-long operation.

Three others were arrested for pimping or pandering, while two others had warrants.

One person was also arrested on human trafficking charges.

Representatives from a local women’s center met with the 11 people cited and released for prostitution over the course of the operation.

Services are being offered if they were in a human trafficking situation, the sheriff’s office says.

The operation is a sober reminder that predators are still out there, authorities say.

Parents are urged to keep an eye on their children’s internet use.

Man dies after crash in southeast Fort Wayne on Saturday