US says it is tracking 50,000 Americans who might need help getting home due to coronavirus pandemic 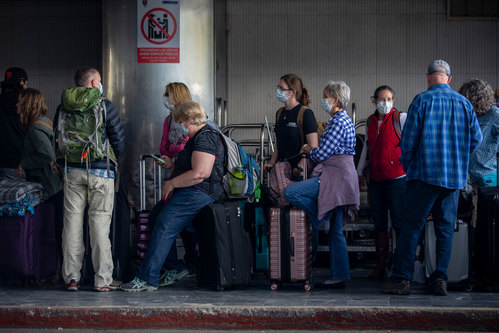 The State Department is tracking 50,000 Americans who might seek assistance returning to the US due to the...

The State Department is tracking 50,000 Americans who might seek assistance returning to the US due to the coronavirus pandemic, the head of the repatriation task force said Wednesday -- a dramatic increase from the department's estimate from days ago.

'At the moment we are keeping a running tally of the number of US citizens we estimate will seek our help in returning to the United States. This number changes daily, hourly,' Principal Deputy Assistant Secretary for the Bureau of Consular Affairs Ian Brownlee said on a call with reporters.

'At the moment we're tracking approximately 50,000 we think might seek to return to the United States,' he said.

The number is more than triple the figure the State Department was tracking just two days ago. On Monday, a senior State Department official said they were looking at approximately 13,500 Americans abroad who were seeking US assistance after flight restrictions and border closures mean to combat the spread of coronavirus left them stranded.

Brownlee, who heads the department's repatriation task force, said Wednesday that they had repatriated 'over 9,000 people from some 28 countries.'

'We're planning on another 66 flights over the next nine days or so,' he said. 'We have some 9,000 people scheduled -- identified for those flights and we hope to move those numbers up.'

Many of the citizens and their families stuck abroad have previously told CNN they are still struggling to get clear answers from the agency tasked with protecting their health and well-being overseas.

Asked by CNN what message they want to send frightened Americans overseas trying to get home, State officials essentially say, 'get out while you can' -- a foregone option for many stuck in countries where borders suddenly closed and flights were canceled.

'If you are a US citizen, and you are abroad at the moment, take a look at your circumstances, determine whether this is a place where you'd be willing to hunker down for an indeterminate period of time, as airspace and borders, etc., close down,' the senior official said.

'If you are somewhere where you think, 'No, this is not where I would want to be over the long haul,' take advantage of existing commercial opportunities and get out now.'

The official said they were 'hesitant to give a guarantee' that they would be able to move every single person, noting 'we're hearing about people who are in very remote locations in very remote parts of the world.'

This story has been updated with additional information Wednesday. 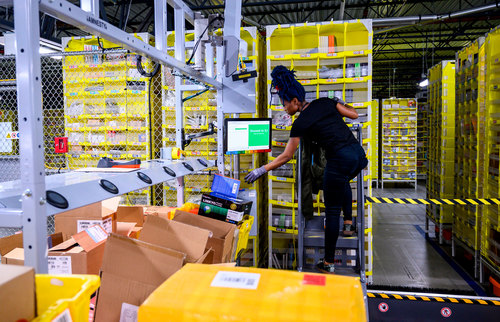