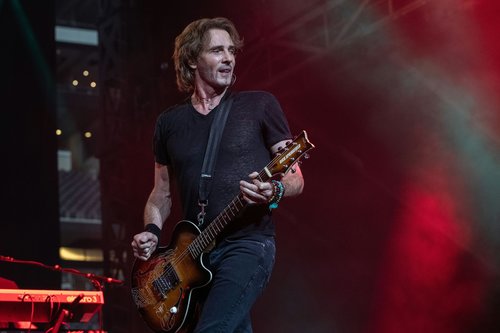 Rock musician Rick Springfield moved an upcoming show in the Dominican Republic, citing concerns over the well-being of fans.

The announcement comes after rising safety concerns in the Dominican Republic, as at least 10 American citizens have died while in the country in the last year. More are saying they became sick while they were visiting, and this week Sen. Chuck Schumer called for a federal investigation.

And though statistics show that Americans are more likely to be killed in the US than in the Dominican, many people are still alarmed.

"While this decision has not been easy, the safety and well-being of our amazing fans, band and crew will always be the most important consideration in any situation. Sending our love and best wishes to all of our friends in the Dominican Republic," Springfield said in a statement on his website.

The concert, supposed to be a "fan-getaway" for five days in November in Punta Cana, has been rescheduled for 2020 at the Hard Rock Hotel in Cancun, Mexico.

The new dates have not yet been released, but concert attendees can receive a full refund if they choose.