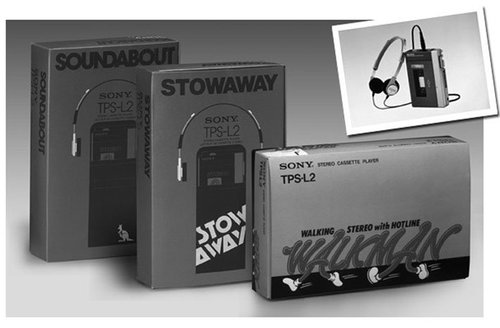 It was 40 years ago today that Sony, not Apple, revolutionized the way we listen to music.

The Walkman, a portable cassette player that, for the first time, let us take our music with us without bothering our neighbors, hit the market on July 1, 1979.

The portable cassette player revolutionized how people listen to music.

The Walkman wasn't the first of its kind, but it was the first affordable and manageable portable music player -- others like the German Stereobelt were too clunky and expensive, so they never took off.

In its heyday, the Walkman was as synonymous with portable music players as Kleenex became to tissue and Xerox was to copy machines.

The Walkman continued to sell well even through the CD era. Innovations like the 1981 Walkman II -- barely bigger than a cassette tape -- and the 1984 Discman helped Sony stay on top of the portable music world.

But sales began to plummet soon after Apple unveiled the iPod in 2001 and digital downloads began to dominate.