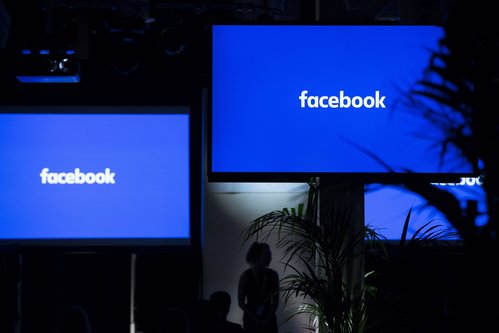 Facebook pushed back on Monday against critics' calls for a break-up of the company, urging instead that policymakers develop new regulations swiftly to prev...

Facebook pushed back on Monday against critics' calls for a break-up of the company, urging instead that policymakers develop new regulations swiftly to prevent countries such as China and Russia from "writing the new rules of the Internet."

Though Facebook may have been too optimistic early on to understand how its platform could be abused by malicious actors, the company is not solely responsible for many of the ills attributed to social media, according to Nick Clegg, Facebook's head of global policy and communications.

"If you listened to some of our more breathless critics, you could be forgiven for thinking that we are single-handedly dismantling western democracy, collaborating with the Russians, the Iranians, the Bilderberg Group, the Illuminati and the guys who faked the moon landings to manipulate our citizens, rig elections and tear down our democratic institutions," Clegg said during a recent speech at the Hertie School of Governance in Berlin.

To handle some of those challenges, Facebook has updated its political advertising policies and hired tens of thousands of human moderators to fight fake news and misleading information.

Critics of the company, along with a number of presidential candidates such as Massachusetts Democratic Senator Elizabeth Warren, say that isn't enough, and that Facebook's dominance requires the company be split apart.

But Clegg claimed that the longer policymakers debate the issue, the more of an opportunity it could provide to authoritarian regimes to supply their own alternative vision of the Internet.

"Simply breaking up Facebook and other big tech companies into smaller -- but still huge -- companies won't address the issues that cause people the most concern, whether it's privacy, or election integrity, or harmful content," he said.

He added: "If we in Europe and America don't turn off the white noise and begin to work together, we will sleepwalk into a new era where ... different countries set their own rules and authoritarian regimes soak up their citizens' data while restricting their freedom."