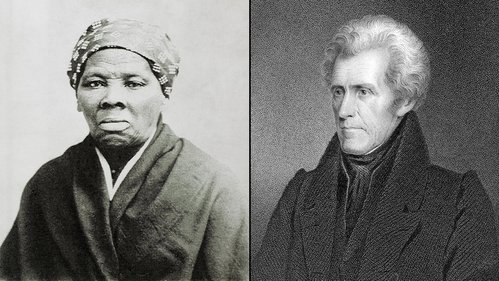 The Treasury Department's inspector general said Monday it will review the Trump administration's decision to delay the release of the redesigned...

The Treasury Department's inspector general said Monday it will review the Trump administration's decision to delay the release of the redesigned $20 note with the image of abolitionist Harriet Tubman.

The review follows a request by Senate Democratic Leader Chuck Schumer who asked the IG to examine whether the Trump administration allowed political considerations to impact the process of the redesign.

Late last month, Treasury Secretary Steven Mnuchin said Tubman, a former slave and abolitionist, would not become the face of the $20 billion until after President Donald Trump leaves office.

The Tubman bill was expected to be released in 2020 as part of an initiative by the Obama administration. But Mnuchin said such plans would likely be postponed until 2026.

Mnuchin has made the case for the delay, by suggesting he is focused on improving the anti-counterfeiting security features, focusing first on the $10 and $50 bills. He would later consider a new redesign of the notes.

Rich Delmar, acting inspector general for the Treasury Department, said in a letter to Schumer that the request would be included as part of an existing review of the new note design by the Bureau of Engraving and Printing.

The IG's review "will specifically include review of the process with respect to the $20 bill," Delmar wrote. "If, in the course of our audit work, we discover indications of employee misconduct or other matters that warrant a referral to our Office of Investigations, we will do so expeditiously."

The IG's office expects it will take 10 months to complete the review.

He said that Tubman was "fantastic" and suggested putting her on the $2 bill, which features President Thomas Jefferson, instead.

As President, Trump visited Jackson's grave and put a portrait of the 19th century populist in the Oval Office.

Mnuchin said in a January 2018 interview that "we haven't made any decision as to whether we'll change the bill, or won't change the bill," and a Treasury Department spokesperson told CNN this year that Mnuchin's position remained the same.