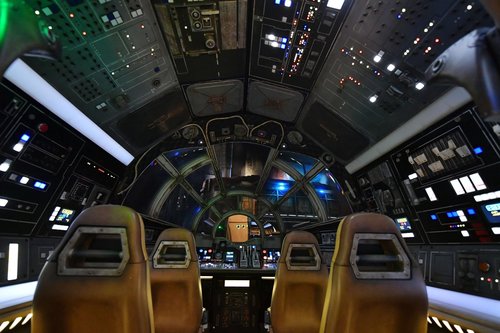 Walt Disney World Resort has significantly increased the cost of its annual park passes, just ahead of the August 29 opening of its new Star Wars land at its...

Walt Disney World Resort has significantly increased the cost of its annual park passes, just ahead of the August 29 opening of its new Star Wars land at its Hollywood Studios park.

Platinum, Platinum Plus and Premier annual passholders will get early access to Star Wars: Galaxy's Edge at Disney's Hollywood Studios in Orlando, Florida, with "complimentary special preview opportunities planned before the land's opening on Aug. 29," according to Disney Parks' official blog. "Capacity is limited and will be available on a first-come, first-served basis. More information and registration details for previews will be shared at a later date."

The priciest option is the Premier Passport, which grants admission to Walt Disney World and Disneyland Resort in Anaheim, California. The annual cost increased by $150 to $2,099.

Disneyland's new Star Wars land opened May 31 to long lines, and packed crowds waiting for a glimpse of a detailed and movie-accurate 14-acre playground. It's not a reenactment of a planet, moon or battle from any of the "Star Wars" films or TV shows.

"We know we are not part of those stories," said Scott Trowbridge, the Disney creative executive behind the new theme park land, told CNN last month.

The story takes place in a new Earth-like planet called Batuu, and specifically it's Batuu's biggest town, Black Spire Outpost. The once-thriving trading post is now a den of smugglers at the far end of the Outer Rim, or as Disney calls the land: the Galaxy's Edge.