Cancer death rates drop, heart disease deaths on the rise for US adults 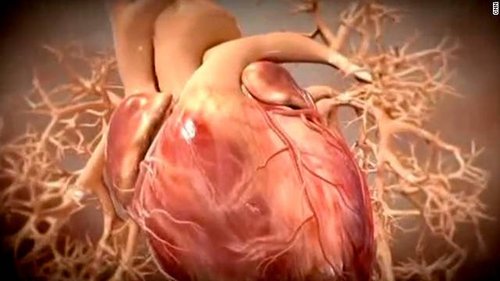 As the number of American adults dying of cancer continues to decline, the number who are dying of heart disease is on the rise, according to a new report....

As the number of American adults dying of cancer continues to decline, the number who are dying of heart disease is on the rise, according to a new report.

Researchers at the US Centers for Disease Control and Prevention's National Center for Health Statistics examined death certificates filed across the country from 1999 to 2017 for adults 45 to 64, documenting the number of deaths attributed to cancer and heart disease.

Cancer deaths dropped 19% from 1999 to 2017 for those adults. Deaths due to heart disease dropped 22% between 1999 and 2011 but then increased a total of 4% by 2017, according to the report, published Wednesday in National Vital Statistics Reports.

White women saw the greatest rise in the rates of death from heart disease, a 12% increase; Hispanic women saw a general decline. Black women had the highest rates among women, and black men had the largest increase among men.

Cancer and heart disease are the leading causes of death for middle-aged Americans, accounting for approximately half of all deaths in this age group, according to the CDC.

The past several decades had come with a downward trend in mortality from cardiovascular disease and stroke, but those trends are now being reversed, said Dr. Mariell Jessup, chief science and medical officer at the American Heart Association, who was not involved in the study.

"It has to do with obesity, a lack of a healthy lifestyle and really the increasing incidence and prevalence of hypertension," she said, adding that combating obesity and hypertension is a war that the country is losing.

"Our understanding about risk factors and how you can prevent them have really made it possible for people not to be sort of fatalistic but to fight against both of these diseases," Jessup said.