Hackers steal $40 million worth of bitcoin in massive security breach 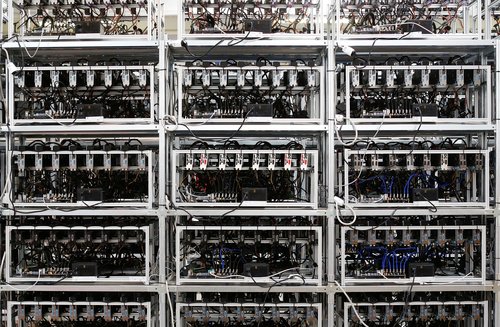 Binance, a major cryptocurrency exchange, says hackers stole more than $40 million worth of bitcoin from its customers.The Taiwan-based company, one o...

Binance, a major cryptocurrency exchange, says hackers stole more than $40 million worth of bitcoin from its customers.

The Taiwan-based company, one of the world's largest crypto exchanges, announced that it discovered a "large scale security breach" Tuesday. It said hackers stole 7,000 bitcoins in one transaction. One bitcoin trades at nearly $6,000.

"The hackers used a variety of techniques, including phishing, viruses and other attacks," CEO Changpeng Zhao wrote in the statement. He said the company continues to investigate the breach.

Zhao explained that the hackers waited for the best time to conduct their operation, but he didn't clarify specifically how the hack went undetected.

"The transaction is structured in a way that passed our existing security checks," he said. "Once executed, the withdrawal triggered various alarms in our system. We stopped all withdrawals immediately after that."

The stolen bitcoin will be reimbursed through Binance's secure asset fund, emergency insurance available in case of a breach. Binance warned that other accounts could be affected.

Binance also temporarily suspended deposits and withdrawals, but it said bitcoin trading can continue. A security review of the incident will take at least a week.

"We beg for your understanding in this difficult situation," Zhao wrote.

The hack is coming during a time when bitcoin is hot once again. Bitcoin prices have surged nearly 60% this year after plunging almost 75% in 2018.