'The Hunchback of Notre-Dame' sales soar on Amazon France 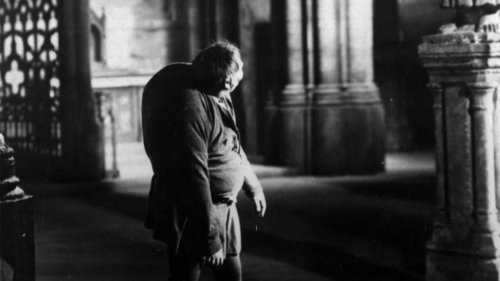 The French have turned to fiction to help them mourn Notre Dame.Victor Hugo's "The Hunchback of Notre-Dame" has become the best-selling book on Amazon...

The French have turned to fiction to help them mourn Notre Dame.

Victor Hugo's "The Hunchback of Notre-Dame" has become the best-selling book on Amazon France after part of the 856-year-old cathedral was destroyed by a massive fire Monday evening.

A different edition of the same novel, known as "Notre-Dame de Paris" or "Our Lady of Paris" in French, is the site's second best-selling book as of Tuesday afternoon.

The 1831 novel tells the love story of a street dancer and the church's bell ringer in medieval Paris and is credited with inspiring one of the church's most important restorations. Before its publication, Notre Dame had been left to decay. The book was also the inspiration for Disney's animated film of the same name.

Other titles featuring Notre Dame have also become best-sellers on Amazon France. An art history book on the cathedral is in the No. 5 spot. A Notre Dame travel guide is No. 7.

Paris' most visited monument burned for seven hours before the flames were finally extinguished Monday evening. The cause of the fire has yet to be determined, but it is believed to have been an accident. Both the church's wooden interior and its iconic spire were destroyed, although its facade and towers remain intact.