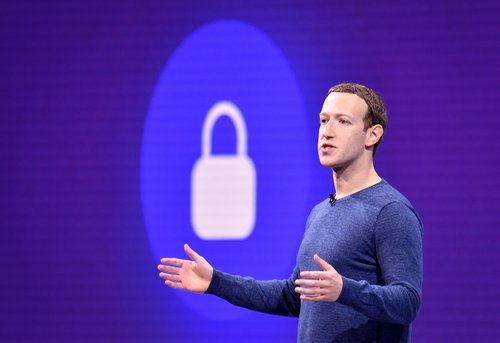 Facebook said Thursday it had fixed the technical issue that led to a...

Facebook said Thursday it had fixed the technical issue that led to a widespread outage across its services for almost 24 hours on Wednesday.

The company blamed a change it had made to its system for the outage. Facebook said the issue had been resolved and that it's systems were recovering.

'Yesterday, we made a server configuration change that triggered a cascading series of issues. As a result, many people had difficulty accessing our apps and services,' a Facebook spokesperson said Thursday.

A Facebook spokesperson told CNN Business that despite some online rumors, the issue was not caused by a hack or an attack, adding that the company was focused on resolving the issue and hoped to eventually share details about what caused the problem.

The interruption, which also extended to Facebook-owned services like Instagram, Messenger and WhatsApp, is believed to be the biggest ever suffered by the social media giant.

In Washington, campaigners who have long called for the break-up of Facebook said the outage showed how the concentration of ownership of tech platforms is 'dangerous' for consumers.

Pointing out that the Facebook outage also extended to its other properties, including Instagram and WhatsApp, Sarah Miller, the deputy director at the Open Markets Institute, which is for the break-up of Facebook and other Silicon Valley companies, said, 'The more integrated a platform becomes, the greater the risk and reach of epic failures like this one.' 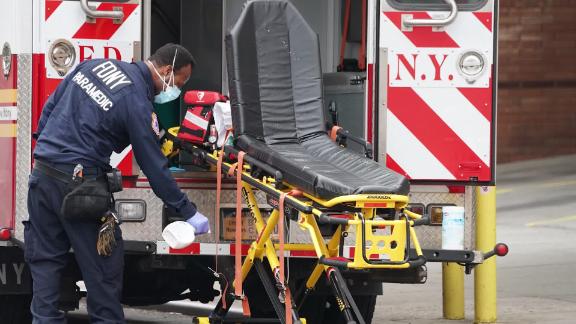