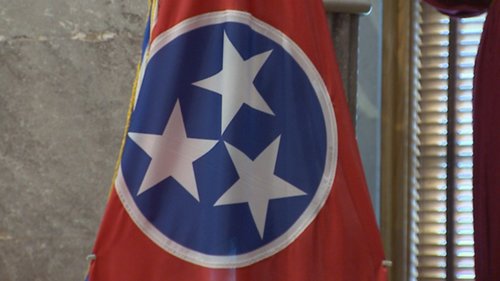 Nashville (WTVF) -- Tennessee lawmakers have advanced a bill that would ban abortions as soon as a heartbeat is detected.

The state's public health committee heard it Tuesday morning and passed it with a 15-4 vote.

Rep. Darren Jernigan (D-Old Hickory) asked Rep. Van Huss if he thinks the bill is constitutional. Van Huss says he does believe that.

Another part of this bill that's bringing out opinions on both sides is that it would apply even to victims of rape and incest.

If approved, this bill would face some hurdles, particularly from Democrats.

They argue it's not right for a woman to keep an unwanted child. They also believe it'll end up costing the state a lot of money in legal battles that would ultimately come if the bill is passed.

Right now, state law doesn't allow abortions past what's called viability unless it's to keep the mother alive. The penalty would be a class C felony for the medical provider who performs the abortion.

Hi: 83° Lo: 60°
Feels Like: 70°
More Weather
Monday is another nice and breezy day with warmer temperatures.

AM showers, breezy and cool Saturday