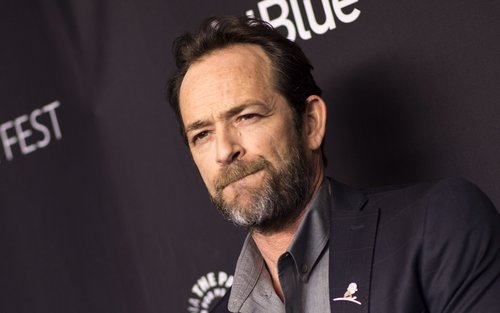 Actor Luke Perry has been hospitalized.A representative for the actor told CNN on Thursday that "Mr. Perry is currently under observation at the hospi...

Actor Luke Perry has been hospitalized.

A representative for the actor told CNN on Thursday that 'Mr. Perry is currently under observation at the hospital.'

The spokesperson would not elaborate about what led to his hospitalization.

A number of Perry's former '90210' co-stars took to social media to extend their support and wishes for a quick recovery.

Ian Ziering wrote on Instagram, 'No words can express what my heart feels hearing today's shocking news. Let us all say a prayer for his speedy recovery.'

Shannen Doherty also took to Instagram to say, 'My friend. Holding you tight and giving you my strength. You got this.'

The news of Perry's hospitalization comes a day after Fox announced it is doing a '90210' reboot that will star all the original stars of the show with the exception of Doherty and Perry.