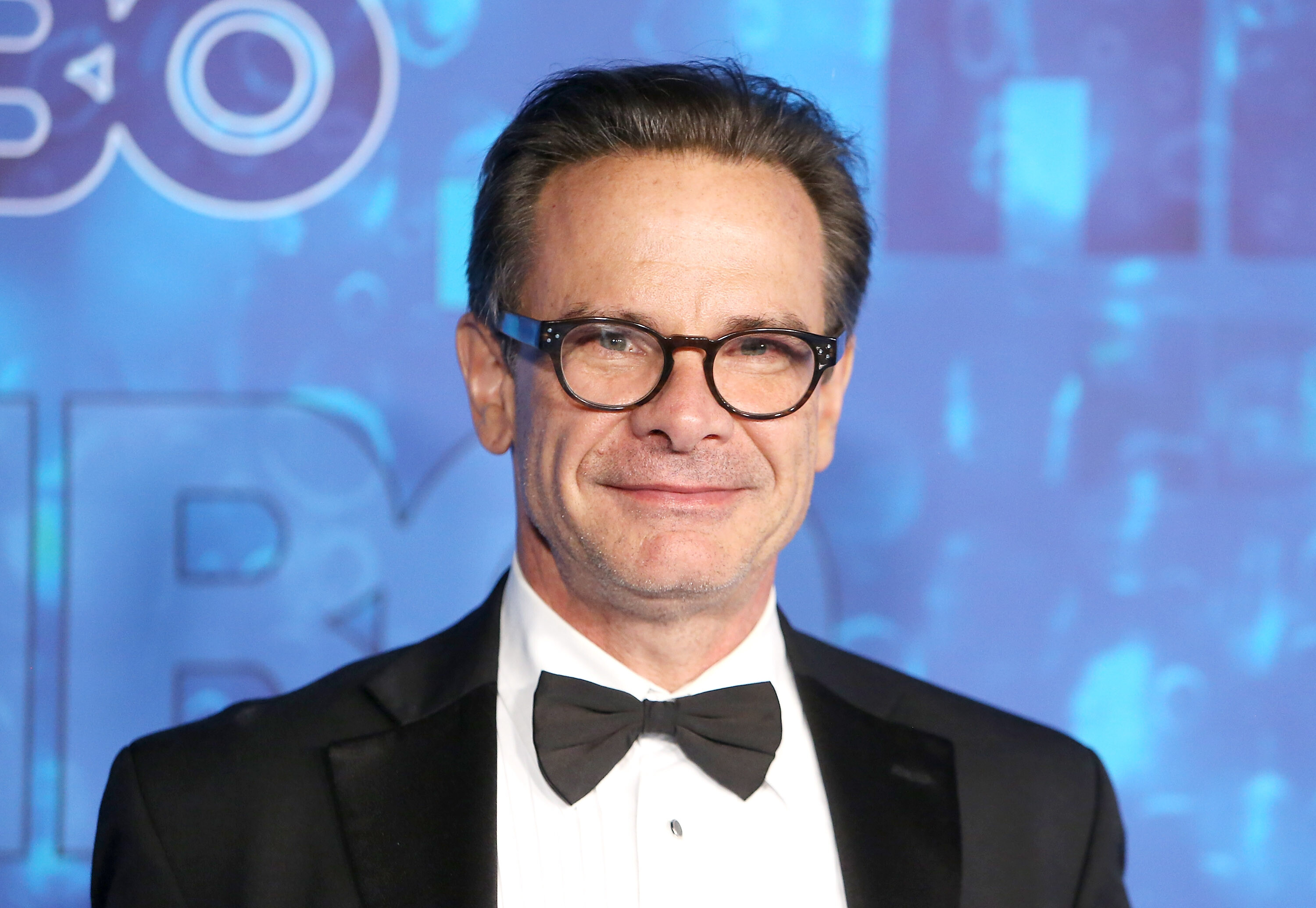 Scolari had cancer and had been ill for two years, his manager Ellen Lubin Sanitsky told CNN. He was 66.

Scolari appeared in numerous films and television series over the years, including "Newhart," "Murphy Brown," and "The Good Fight." He won an Emmy in 2016 for his portrayal of Hannah's father Tad Horvath on "Girls."

"Bosom Buddies" was on the air for two seasons at ABC. On the show, Scolari and Hanks dressed as women in order to move into an affordable women-only residence. The two actors remained good friends in real life, with Scolari saying in an interview for Oprah Winfrey that Hanks toasted him at his wedding.

"I cannot get my mind around what I've done in my life to deserve this kind of affection," Scolari said of his toast.

He also appeared in a TV adaptation of "Honey, I Shrunk the Kids," "Gotham," and played Peter Madoff in HBO's "Madoff."

He is survived by his wife, Tracy Shayne, and children Nicholas, Joseph, Keaton, and Cali.

Colleagues and friends paid tribute to Scolari on Friday.

"The shyest extrovert, the most dramatic comedian, the most humble icon," Lena Dunham wrote of her late co-star. "You had lived enough life to know that a TV show was just a TV show, but also to appreciate just what it meant to be allowed to play pretend for a living- and you never let us forget that this job was a privilege."

"Sad to see the news that Peter Scolari lost his battle with cancer," Harvey Fierstein wrote. "There wasn't a sweeter man on the planet. We performed together in HAIRSPRAY for a time and he was always a total delight. Farewell, dear Peter."

"Peter Scolari, who died today, was one of the funniest—sneakily funny—actors we've worked with. He always took a nothing scene and found different ways to twist it, and throw in odd pauses that made it jump" writer Robert King tweeted. "He was just wonderful."

Hi: 40° Lo: 23°
Feels Like: 11°
More Weather
Colder air continues to filter into the region, and we will experience the coldest day since February 2021.

Veterans passed over in home sales despite secure loans

Tesla shows off its $1900 Cyberquad ATV for kids