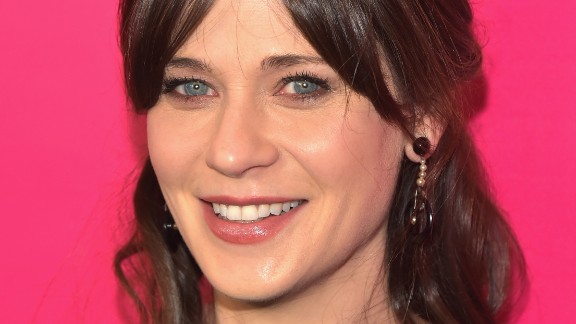 Zooey Deschanel, most famously known for starring in FOX's sitcom "New Girl," is also an entrepreneur and a musician. She is co-founder of popular website HelloGiggles.com and half of the musical duo "She & Him."

Zooey Deschanel and her husband Jacob Pechenik are going their separate ways.

"After much discussion and a long period of contemplation we have decided we are better off as friends, business partners and co-parents rather than life partners," a statement from the couple provided to CNN said. "We remain committed to our business, our values and most of all our children. Thank you for respecting our privacy at this time."

Deschanel and Pechenik were married in 2015, around the same time she gave birth to their first child. The couple also shares a son, born in 2017.

This is Deschanel's second marriage. She was previously married to indie musician Ben Gibbard.

Deschanel, who is also a co-founder of popular website HelloGiggles.com, last starred in FOX's "New Girl," which ended its seven-season run in 2018.