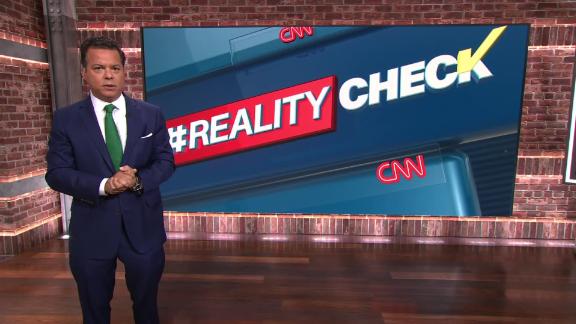 Organizers have canceled a Dayton, Ohio, gun show that was set to take place this weekend just a few miles from the scene of Sunday's mass shooting.

Nine people were killed and 37 wounded in the early-morning attack in a popular downtown nightlife district. Police say the gunman was able to fire 41 shots in less than 30 seconds.

The show was scheduled to run Saturday and Sunday at the Montgomery County Fairgrounds. C&E Gun Shows Inc. announced the cancellation on its website and Facebook page and offered its condolences to the community.

"Our show originally scheduled for this weekend In Dayton, OH has been canceled. As a company headquartered in Blacksburg, VA, we know firsthand how a community must take time, come together and heal after a senseless act of violence like the one that took place yesterday in Dayton. Our thoughts and Prayers are with the Dayton Community," the statement said.

Blacksburg is the home of Virginia Tech, where a gunman killed 32 people on April 16, 2007, before killing himself.

It has a show scheduled for Labor Day weekend in Springfield, Ohio, about 30 miles from Dayton, and a September 21-22 gun show in Dayton is still on the calendar.

A Fort Lauderdale gun show was canceled in 2018, just weeks after the Marjorie Stoneman Douglas High School shooting in nearby Parkland. CNN affiliate WPLG reported that the city's mayor asked organizers not to hold the show.

Gun shows were also canceled in Las Vegas after the 2017 shooting at the Route 91 music festival.

Several gun shows were canceled in Connecticut and New York after the 2006 shooting at Sandy Hook Elementary School that killed 20 children and six educators.