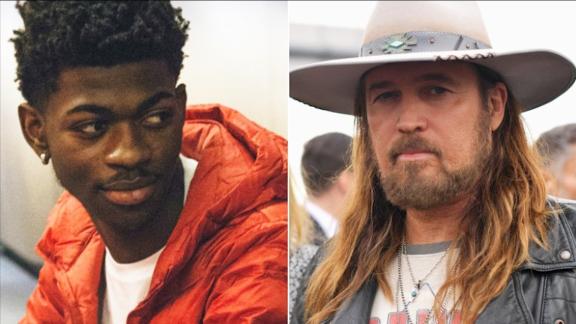 The rapper's song "Old Town Road," featuring Billy Ray Cyrus, has landed at No. 1 on the Billboard Hot 100 for the 17th consecutive week.

That makes the song as the longest-running No. 1 single since the chart's inception, edging out Luis Fonsi and Daddy Yankee's "Despacito," and "One Sweet Day," by Mariah Carey and Boyz II Men, which both lasted 16 weeks in the top spot.

Helping to fuel the song's longevity, Lil Nas X has debuted "Old Town Road" remixes of the song in the last few weeks, with the first featuring viral singer/yodeler Mason Ramsey and hip-hop heavyweight Young Thug, followed by a new version with RM of BTS. The result is a special remix titled "Seoul Town Road."

Reacting to news of the song's success, Lil Nas shared a video of "Old Town Road" being recorded on Monday.

"This song has changed my life and the way I see the world around me," he wrote.