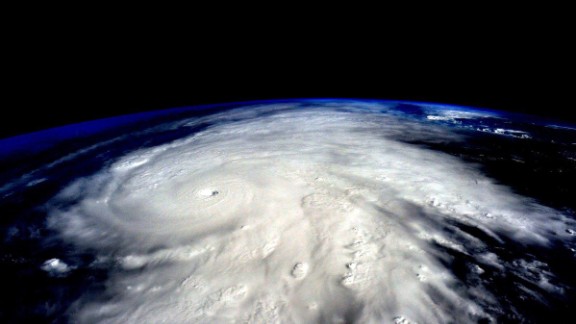 CNN's Jennifer Gray explains what you should know about hurricanes.

A disorganized area of storms along the Mexican coast may develop into a tropical cyclone later this week.

There is a 50% chance of development over the next five days the National Hurricane Center said Wednesday.

Get the latest forecast and weather stories

The low-pressure system is bringing heavy rain with the risk of flash flooding and mudslides to portions of southern Mexico and Central America. As the system develops, Mexico's eastern coast may see sustained winds over 40 mph.

By Thursday, the system is expected to begin moving northeast toward the US Gulf Coast, with a potential landfall along the north-central Gulf region Saturday. Regardless of tropical formation, the system could bring heavy rainfall and high winds to Gulf Coast states.

The Tallahassee National Weather Service is already warning of rain and thunderstorms beginning Friday as well as high winds and sea levels.