All 58 people who were killed in the Las Vegas shooting died from gunshot wounds, according to Clark County Coroner J...

All 58 people who were killed in the Las Vegas shooting died from gunshot wounds, according to Clark County Coroner John Fudenberg.

The death of the gunman, Stephen Craig Paddock, was ruled a suicide. He shot himself in the mouth, according to Fudenberg.

More than two months have passed since the October 1 massacre at a country music festival, and authorities are still struggling to determine why the gunman fired on a packed crowd of concertgoers.

The gunman's brain had been sent to Stanford University for examination.

Since the massacre, more than 450 people have filed lawsuits related to the shooting, against MGM, Mandalay Corp., Live Nation Entertainment, Slide Fire Solutions -- the maker of the bump stock device the gunman used -- and Paddock's estate, among others.

Paddock died without a will, and his assets have been estimated to be worth $5 million, CNN affiliate KSNV reported. His brother has said the money should be given to the victims, but nothing can be done until a court decides who will manage his assets. 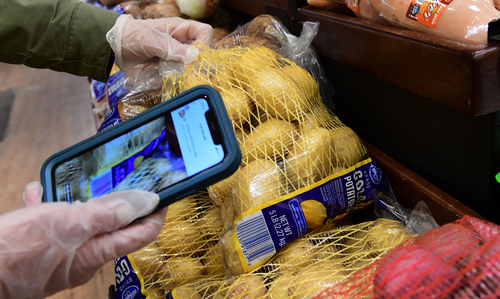